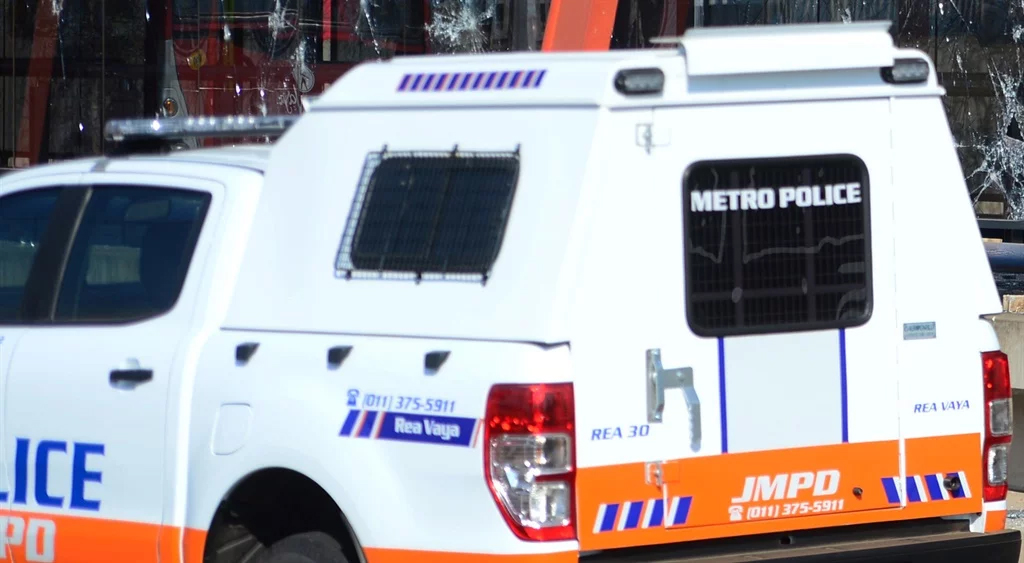 Alert undercover Johannesburg Metro Police Department (JMPD) officers have recovered an AK-47, a semi-automatic rifle, a pistol and ammunition from a hijacked vehicle.

JMPD spokesperson Wayne Minnaar said undercover officers spotted the suspicious looking Audi in Amalgam on Thursday. Two men were sitting inside the vehicle, while three were standing outside.

“They approached the vehicle and the occupants opened fire on our officers who returned fire. The suspects managed to flee on foot.”

Minnaar said the police recovered an AK-47 assault rifle, a BXP semi-automatic rifle, a 9mm pistol and 200 rounds of ammunition.

Upon investigation it was discovered that the vehicle had been hijacked in Langlaagte on Friday.

Minnaar said judging by how heavily the suspects were armed, officers suspected they were on their way to commit a robbery.

The vehicle was impounded.