Angelo Agrizzi on robbery: ‘I just don’t want to talk about it’ 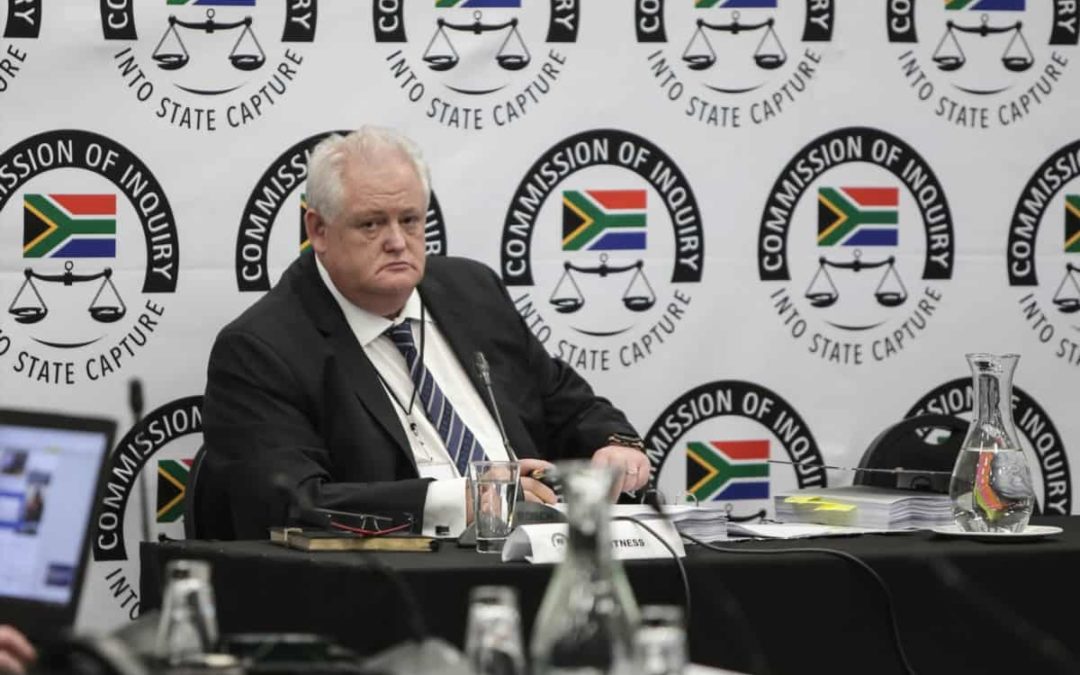 Former Bosasa chief operating officer Angelo Agrizzi was robbed at gunpoint at a petrol station in Johannesburg, according to reports on Thursday night.

The Citizen and SowetanLIVE showed a video of a man who looks like Agrizzi pulling up in a silver vehicle and being pounced upon by two armed men.

After a tussle that takes seconds, the men run off with a bag which SowetanLIVE reported contained notes and personal items.

When contacted by News24, Agrizzi said he was not willing to comment on the issue, saying that it has been reported to the police.

“The video is out there, I just don’t want to talk about it.”

When asked how he was doing he said: “I am fine, I am fine.”

However, The Citizen reported that he thought he had been targeted to stop him from further testifying about state and corporate corruption at the Commission of Inquiry into State Capture.

The publication quoted him as saying: “The words uttered were ‘stop talking’.”

The video is date stamped for Thursday, May 30, a day after his appearance in the Equality Court in Randburg over a racial slur he admitted making while giving evidence at the inquiry.

Police spokesperson Captain Kay Makhubela said he was not aware of the incident at the time News24 called and other police spokespeople were not immediately available.

Agrizzi, Bosasa’s COO from 1999 to 2016, has given evidence at length regarding claims that the controversial company gave vast amounts of cash to secure and keep government contracts.