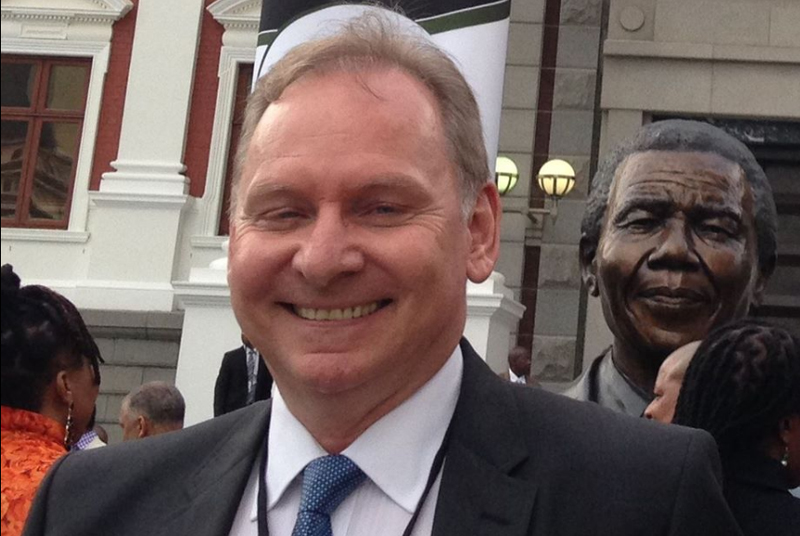 DA MP Cameron Mackenzie has been shot and wounded in the shoulder in an attempted robbery on Tuesday evening in Johannesburg.

DA chief whip Natasha Mazzone said in a statement on Wednesday that Mackenzie has recovered well from surgery.

“We are offering him and his family support and love during this horrendous ordeal,” she said.

She said the DA is “horrified and outraged” at the shooting.

“This attack has proved yet again that no-one in South Africa is safe and that crime affects us all,” she said.

“South Africans live in perpetual fear. No place and no person is safe. Our economy and our people suffer daily because of the scourge of crime, and we call on the South African Police Service to act swiftly to bring the perpetrators to justice.”

She added this act of “senseless violence” is a reminder that the fight against crime remains a top priority.

“We must continue this fight on behalf of all South Africans to ensure that our country is made safe, our people no longer live in fear and that criminals are prosecuted and bought to book,” Mazzone said.

“Our thoughts are with Mr Mackenzie and his family and indeed with all South Africans who have suffered at the hands of criminals for far too long.”

Mackenzie was a councillor for the DA in Johannesburg before he became an MP in 2014. He currently serves on the Portfolio Committee on Communications.

Mackenzie’s colleague on this committee, DA MP Phumzile van Damme, also tweeted her support and well wishes to Mackenzie, with three quirky photos of them in the National Assembly.