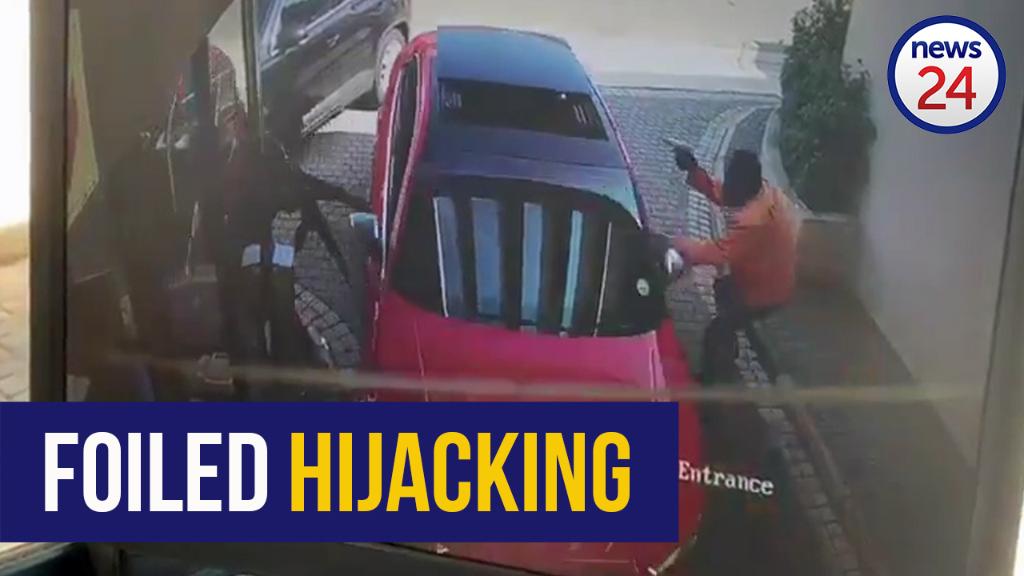 Home Affairs Deputy Minister Njabulo Nzuza was hijacked at gunpoint on Thursday, police spokesperson Brigadier Vish Naidoo has said in a statement. The deputy minister was hijacked at approximately 16:25 by two gunmen.

According to Naidoo, Nzuza was driving from a shopping centre in Midrand when he was followed and stopped by men driving in a blue VW GTI Golf with flashing blue lights.

“Two men carrying handguns approached the deputy minister and forced him out of the driver’s seat and then onto the floor of the back seat. They drove around with him, withdrawing money from different automated teller machines,” Naidoo said.

Naidoo said the men then drove with Nzuza for a “very long time”, before dropping him off in Mamelodi West and fleeing with his blue Range Rover, with the registration HD 75 KH GP. The also took Nzuza’s two cellphones and wallet.

The police have called on anyone who may have any information about the suspects to contact them via the Crime Stop number or MySAPSApp. All information will be treated in confidence and people are allowed to give annonymous tip-offs.