Man shot dead in his BMW while waiting at Joburg intersection

A man was shot multiple times while waiting at an intersection in his BMW X5 in Parktown, Johannesburg, on Monday afternoon.

Netcare 911 spokesperson Shawn Herbst said in a statement paramedics responded to the scene at around 15:30.

“Netcare 911 responded to reports of a shooting on the corners of Queens Road and Princess Place in Parktown, Johannesburg,” Herbst said.

“Reports from the scene indicate that an adult male had sustained multiple gunshot wounds while sitting in his car at the intersection.

“The vehicle moved forward and went down an embankment into a park. The patient was assessed on scene by a Netcare 911 emergency care practitioner and found to have no signs of life and declared deceased on the scene.

“Circumstances leading up to the shooting will be investigated by the SAPS who are on scene and have cordoned off the area for investigations to take place, Herbst said.

By about 18:30, police had removed the body from the vehicle as forensic teams combed the area, Times Live reported. 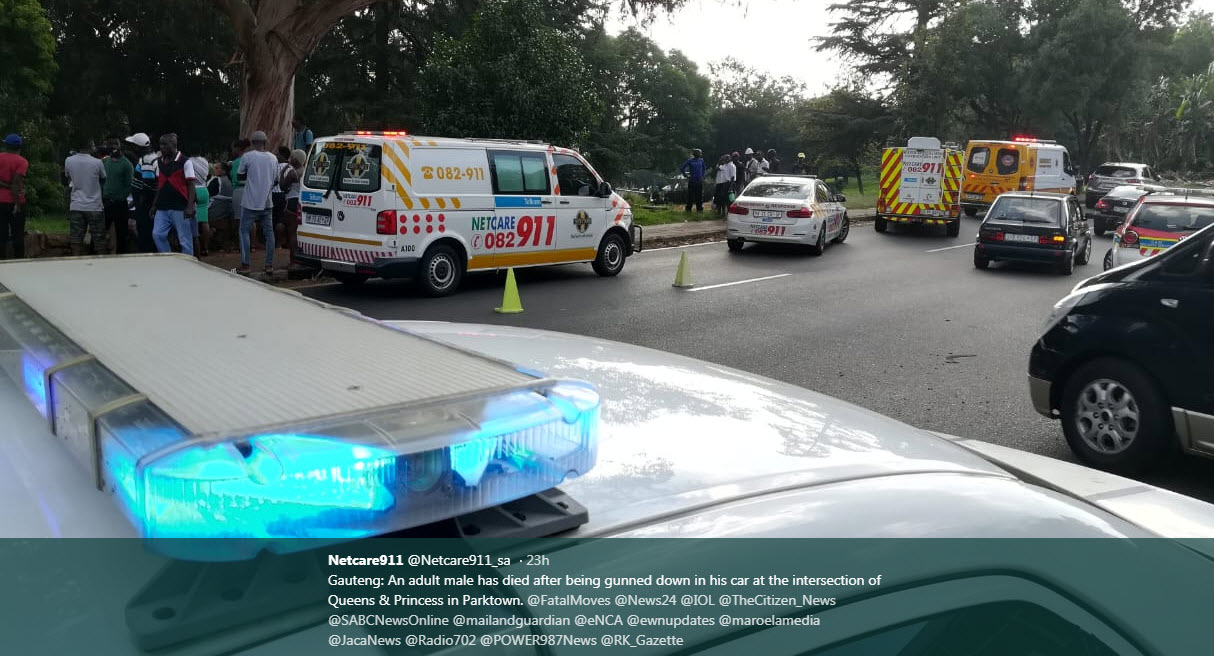 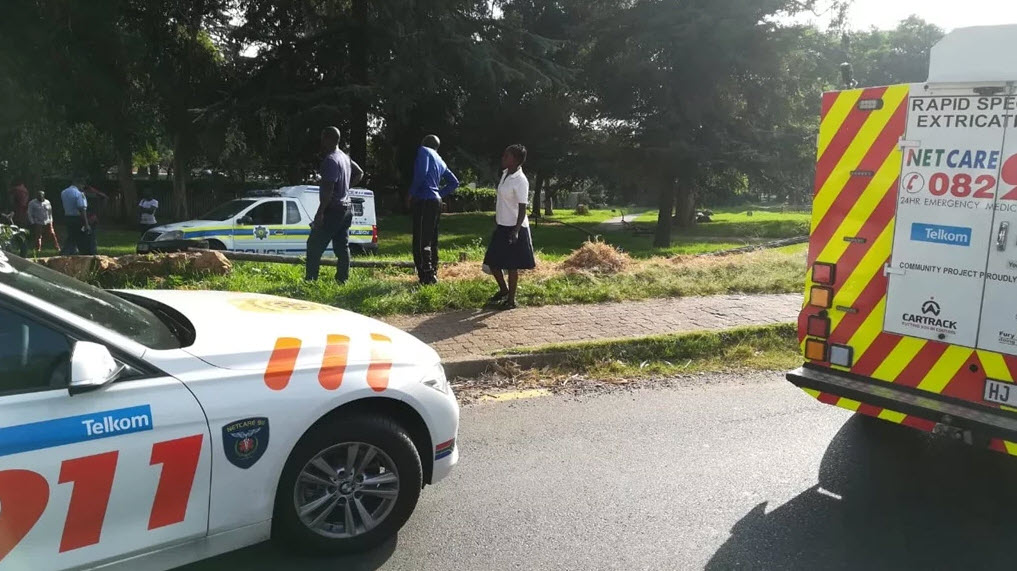 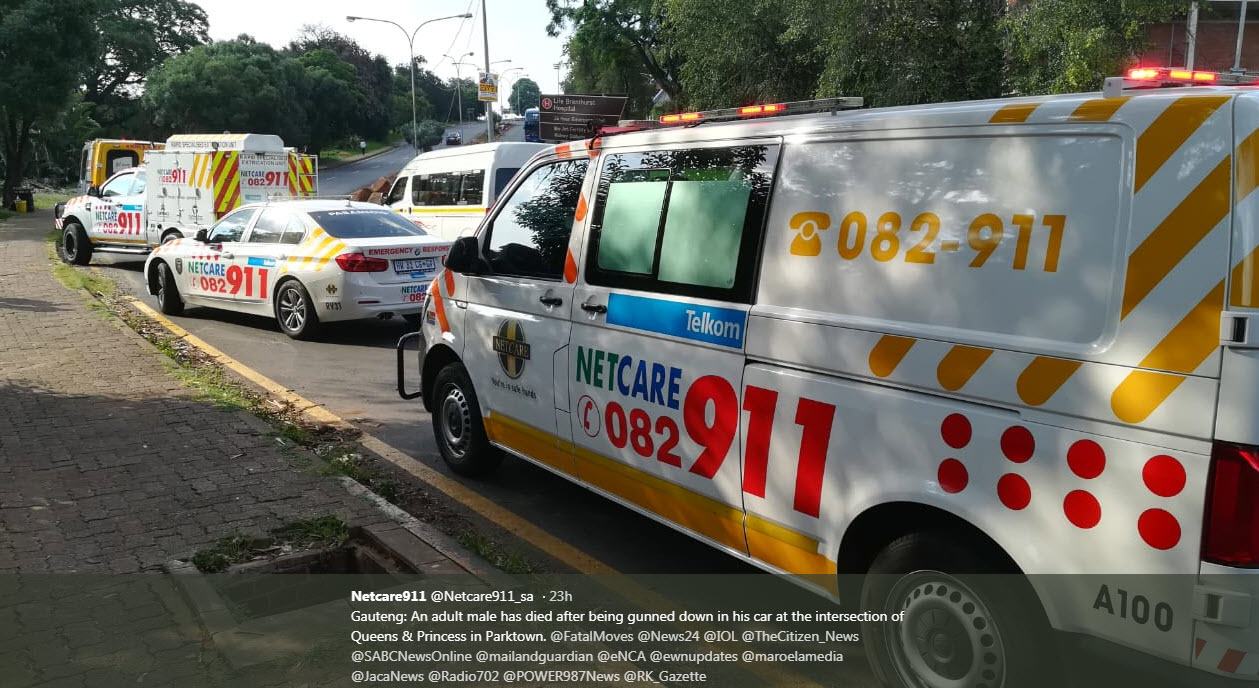