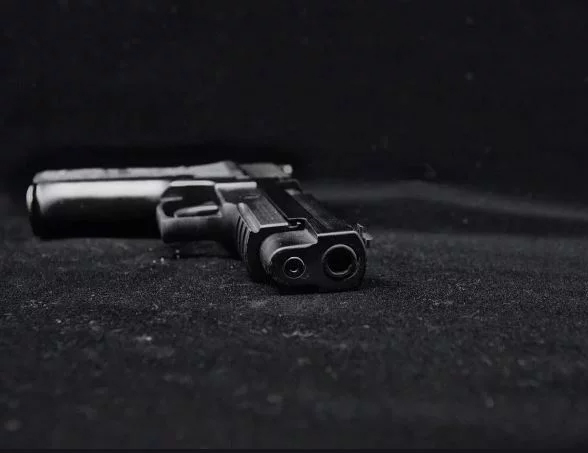 Gauteng police are on the hunt for two men who shot a couple during an attempted hijacking on Tuesday, killing the man and injuring his wife.

The woman had stopped their Nissan X-trail at a red traffic light on the corners of Maple and Main roads on Tuesday afternoon when the men approached them, said Brigadier Mathapelo Peters.

They tried to enter the car, but the vehicle apparently rolled downhill and landed in a ditch, added Peters.

“Shots were fired from the suspects’ vehicle and the female driver was wounded in the upper body and her husband killed.”

The woman was rushed to hospital and the men fled the scene. A case of attempted hijacking, attempted murder and murder is being investigated.

Anyone who witnessed the incident or has information that could lead to arrests should phone Crime Stop on 08600 10111 or by giving a tip-off on the MySAPS app.