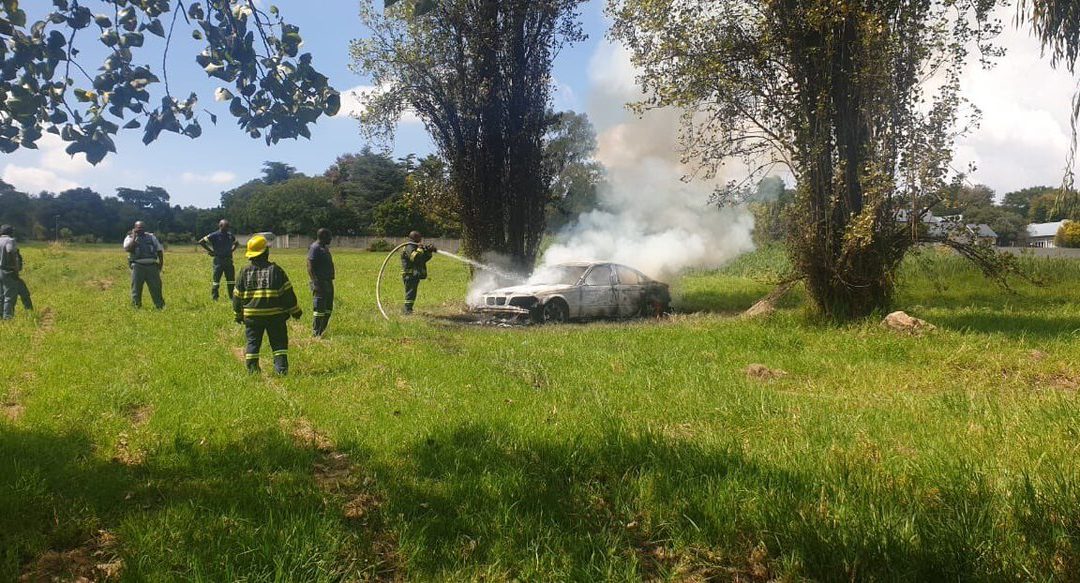 A man, believed to be Serbian, was shot dead in an apparent hit in Bryanston, Johannesburg, on Tuesday morning.

According to witnesses, the man was approached by two masked men as he got out of his vehicle and shot with R4 assault rifles.

He died on the scene.

The incident took place at the Highbury residential complex in Anslow Lane, Bryanston.

A witness told News24 she heard gunshots at around 11:30. “The security guard told us that somebody had been shot at the top of the complex. We ran out to see if there was anything we could do to help but the man was already dead.”

She said the man reportedly drove an armoured car as he had been shot at before.

“But he had got out of the car and I assume he was trying to get away when he was shot in the head.”

She added that she did not know the name of the deceased but said he was “a Serbian gentleman”.

The security guard at the complex is reported to have said that two masked men had tailgated their way into the complex in a BMW before shooting the man.

The car was apparently driven to a field nearby and then set alight by the suspects, Mandy Wiener reported.

Police spokesperson Captain Mavela Masondo confirmed the incident to News24. “Police have launched a manhunt for the two armed suspects. A case of murder has been opened for investigation.”