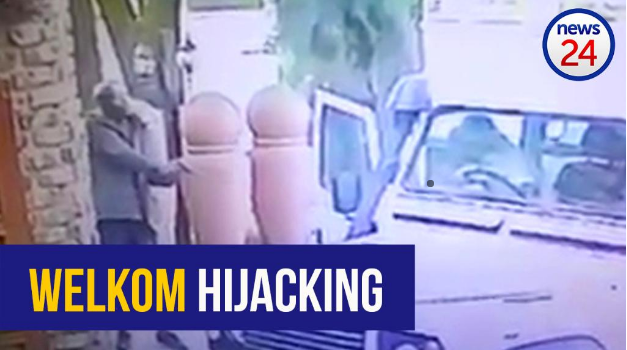 One dead as hijackers, police face off in Randburg

A suspect was fatally shot and four others injured in a shoot-out with police after a car hijacking was intercepted in Randburg, Johannesburg on Friday morning.

According to Gauteng police spokesperson, Captain Mavela Masondo police have been investigating and searching for suspects since receiving a number of reports recently of hijackings in Randburg and surrounding areas.

Masondo said that as police approached the suspects, they pointed firearms at police who then opened fire on them.

“Shots were fired where one suspect was fatally shot while two sustained injuries and were taken to hospital under police guard. Two other suspects were arrested without injuries.”

An investigation is underway to establish if the guns recovered could have been used in other crimes.

The arrested suspects are facing charges of attempted hijacking, possession of hijacked vehicle and possession of unlicensed firearms. They will be appearing at Randburg Magistrate’s Court in due course.

News24 reported that another planned robbery was intercepted on Friday by an integrated team of law enforcement agencies.

Masondo said they spotted the suspects in two vehicles travelling between Soweto and Lenasia South, Johannesburg.

A Toyota Corolla was cornered along the K43 road next to Thembelihle informal settlement and a man was arrested.

Police at the time said they believe many innocent lives were saved through the interception of the planned robbery.

An AK47 rifle, a pistol and a revolver with ammunition were recovered at the scene. Masondo said the weapons would be subjected to ballistic testing for possible links to other crimes.