Pinetown businesswoman forced out of her car and kidnapped 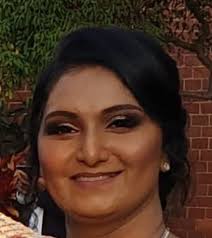 Her black Range Rover was found in Pinetown at about 18:30. The vehicle’s driver’s side window had two bullet holes and the left passenger’s window was smashed in.

According to RUSA, a witness said several men in a silver Volkswagen Golf, a white hatchback BWM and a bakkie forced the businesswoman off the road. They then fired shots at the driver’s window when she locked herself in. Other suspects damaged the left window with the butt of a firearm and forced her out.

She was then pushed into a vehicle and driven away. A passing security vehicle attempted to follow the suspects and was fired upon. The victim’s handbag and phone were left at the scene. The Westville resident has not been seen or heard of since. Reaction officers and police are following up on leads, the statement read.