The little Golf that could – innovation crushes assumptions

If you say the words ‘armoured car’, what is the first idea or image that pops into your mind? I bet the vehicle you imagine is probably a shade of brown or green, has tyres capable of crushing rocks, small windows and lots of hatches and ports that hint death awaits you. And I guess the words heavy, big, massive, ugly, mean, aggressive and so forth may also be involved.

It is unlikely then that an image of this car might pop into your head at all- a compact family hatchback with a fuel efficient 1.4 litre engine, heated seats covered in soft leather, an operable sunroof, a smooth ride and pretty much everything else you would get from a standard Golf. With the exception that like the aforementioned hulk on wheels, it stops bullets.

This is the latest addition to our Golf range. After success with the GTI and R models we turned our attention to the lower-rung derivatives. The primary intention was to lower the price entry point for a new armoured car that still maintains its full warranty and service plans. Additionally, we wanted to show that with our armouring technology, an armoured car doesn’t have to be the reserve of the elite or the most expensive and flashy cars. As far as we are concerned, the less expensive and flashy the car, the greater your safety anyway.

Two years ago I used a near identical Golf 7 1.4 TSI as a company car for a while and was gob smacked by how capable a car it is. Aside from surprisingly frisky performance, outstanding fuel economy and practicality, what truly raised eyebrows was the high level of quality that is home to far more expensive cars. Since then I have had more admiration for the Golf than any other hatch in the segment. Fearful that adding the 140kg of armouring to this car may dilute that experience for me, I thought perhaps our latest project was perhaps too ambitious.

I drove the car on my usual test route along with a jaunt in the morning traffic to work and to be blunt, it’s bloody brilliant! Everything I loved about my previous Golf feels just the same. The dynamics have not suffered one bit- it still likes being thrown around and exercised and stops on the mark every time. The ride is comfortable and pliant- far softer and more forgiving than its GTI and R versions. One of the benefits of an armoured car we don’t often talk about is the added insulation from noise, which by a strange coincidence results in better audio quality from your media player. Even though the roof and the sunroof are armoured, it can still be used as can both front windows. The average fuel consumption of just 6.7 l/100km on the test route is identical to what I used to average on the standard car is about all the evidence you need to confirm my findings. 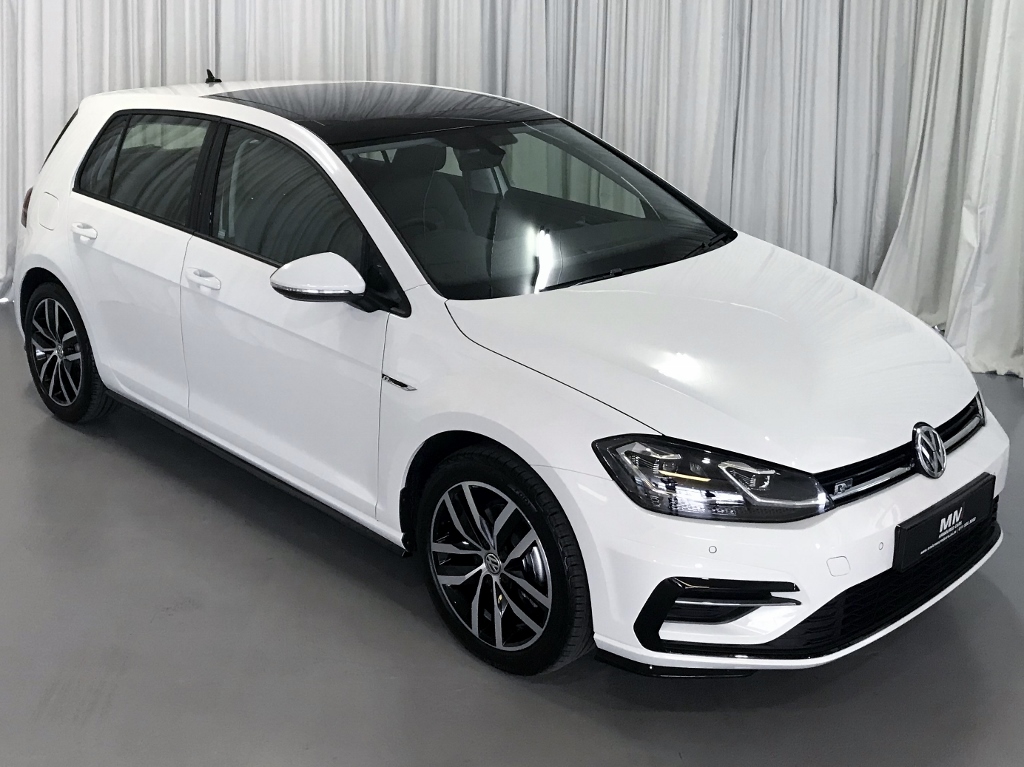 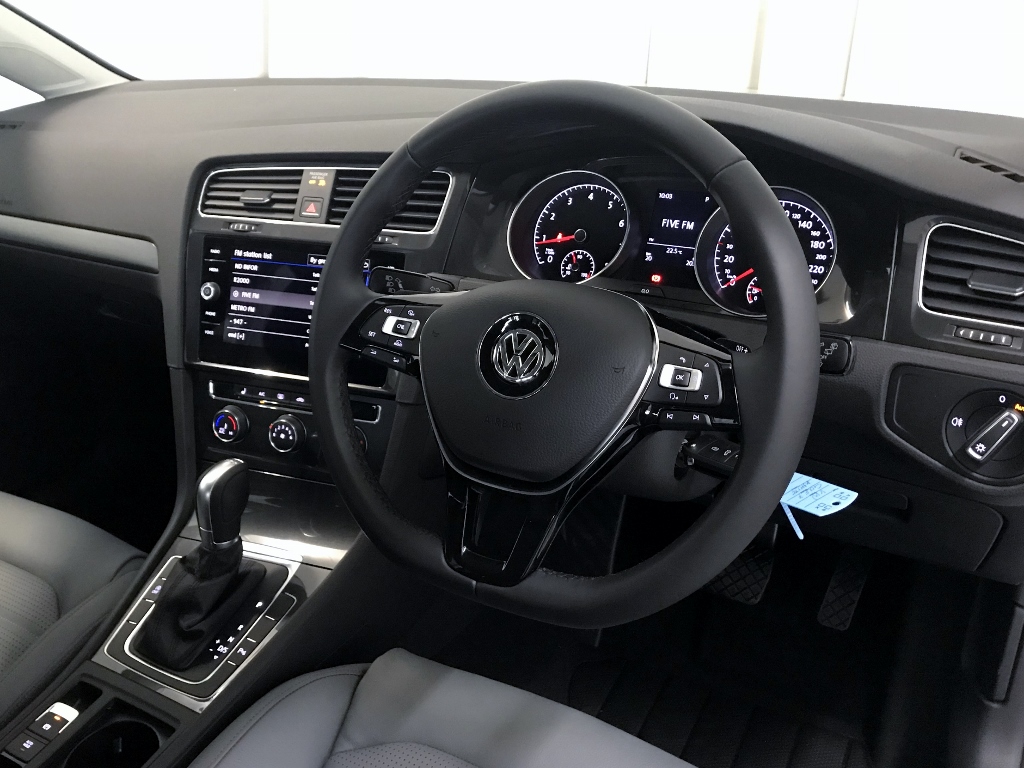 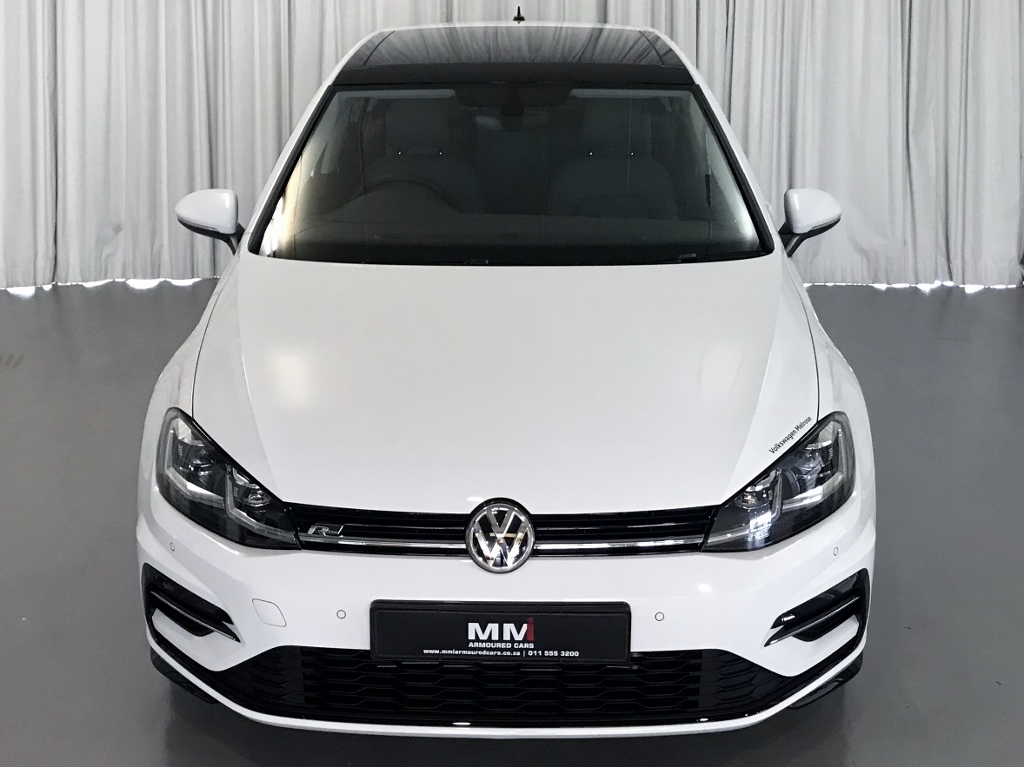 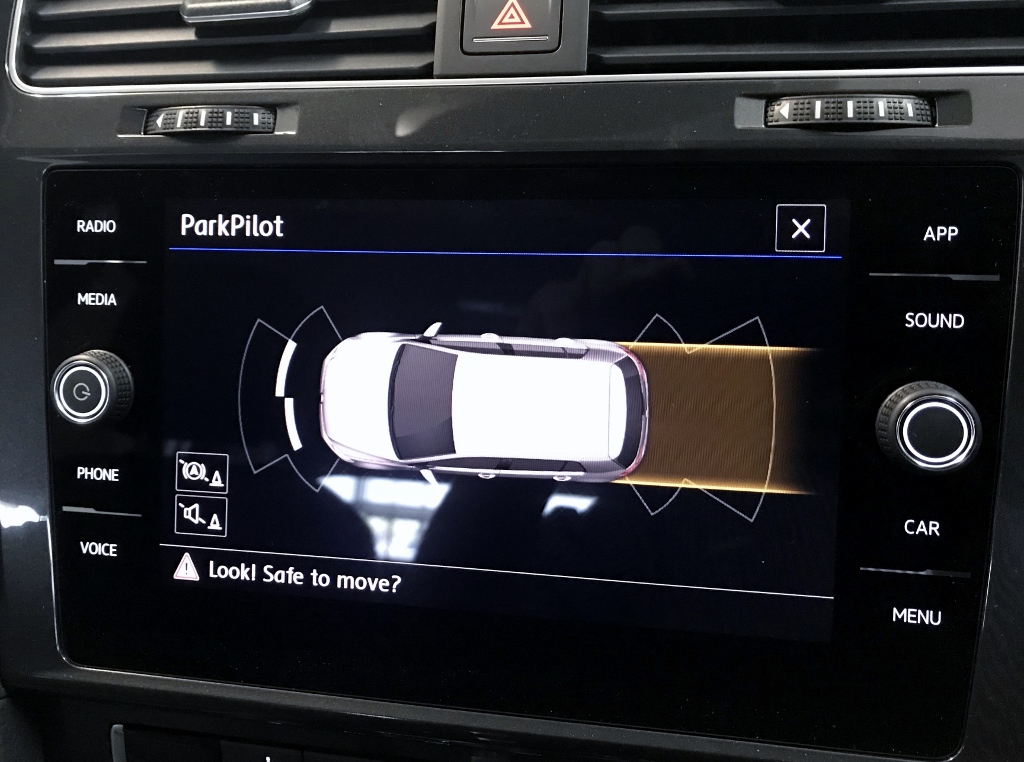 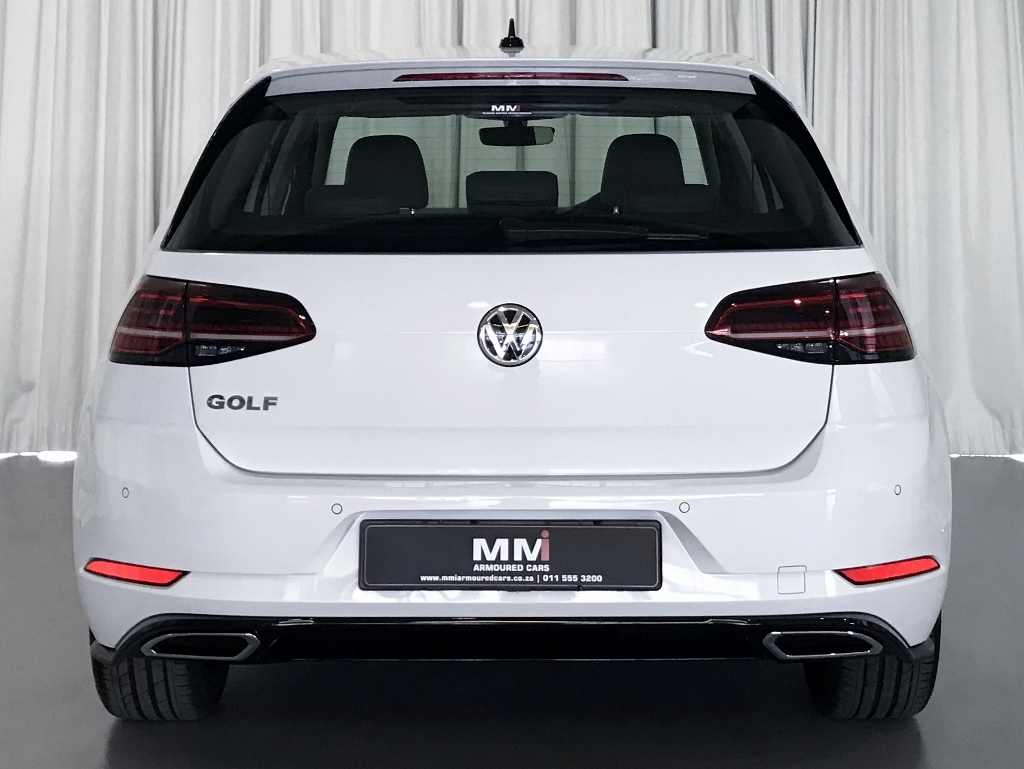 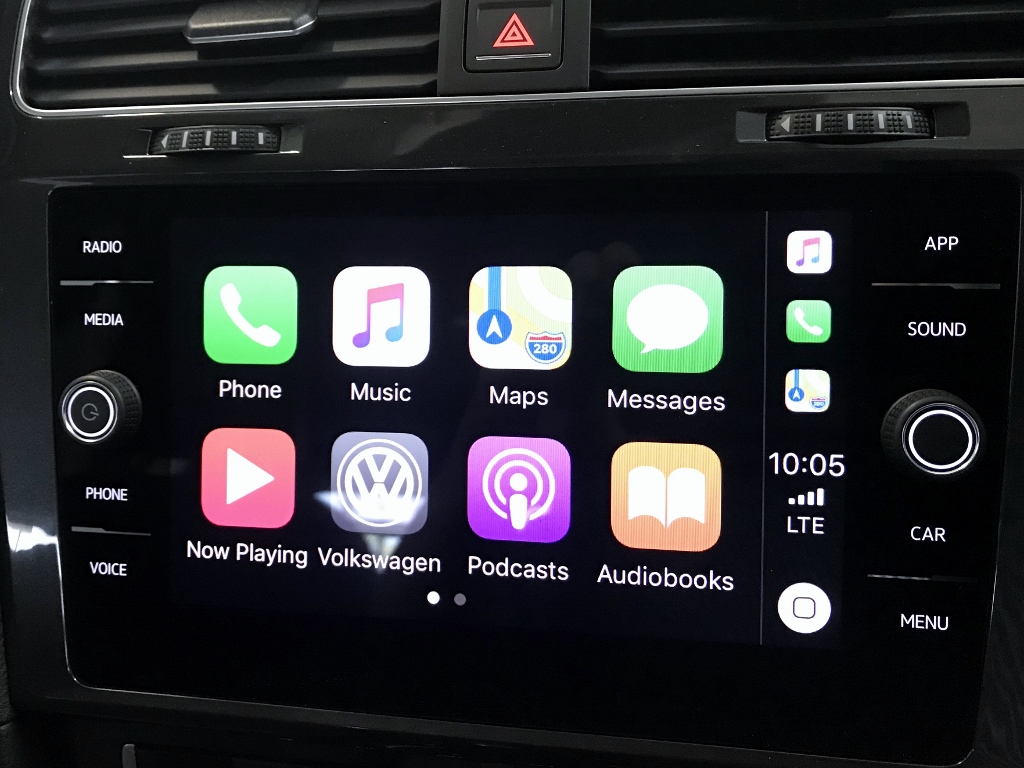 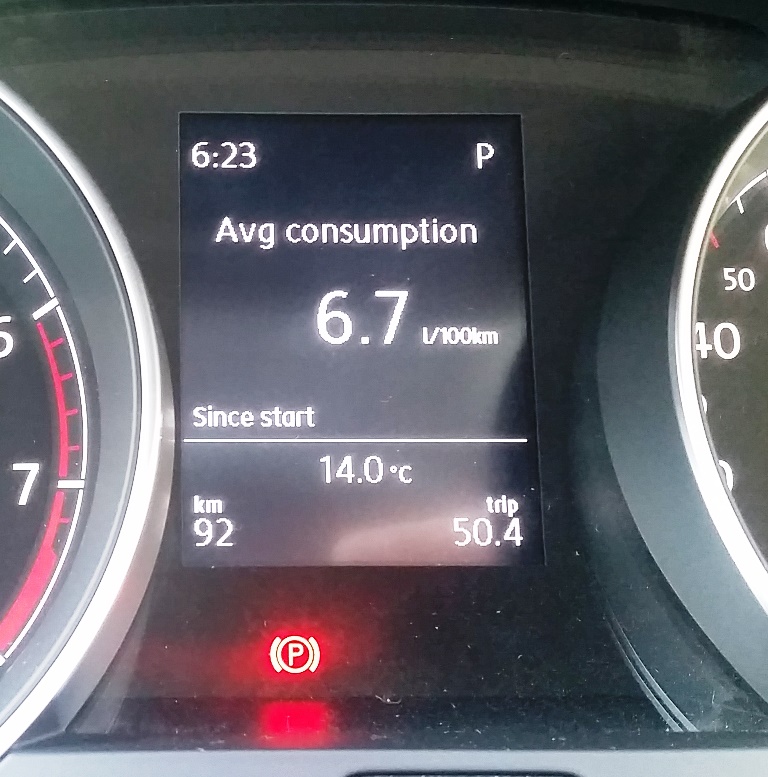 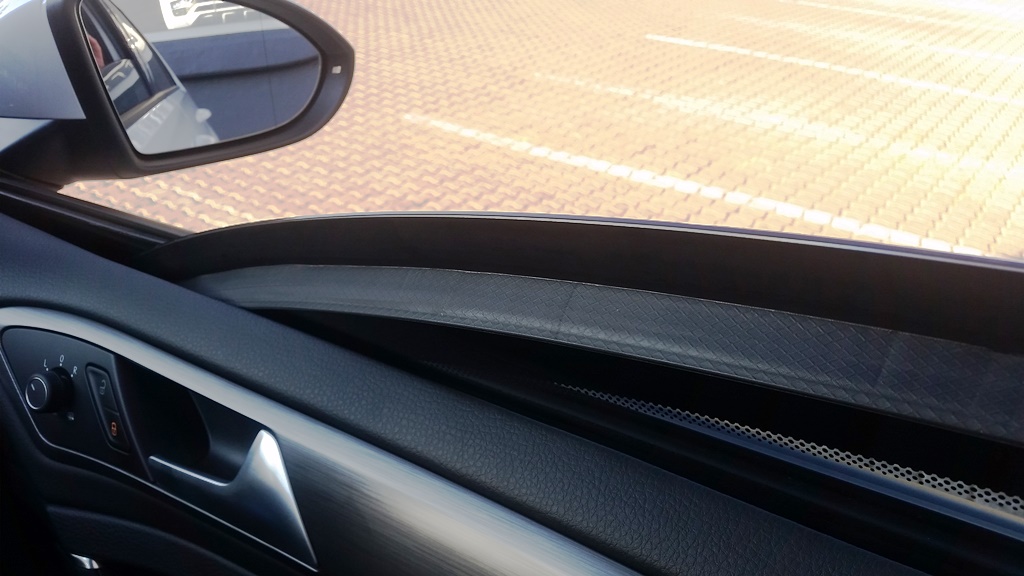 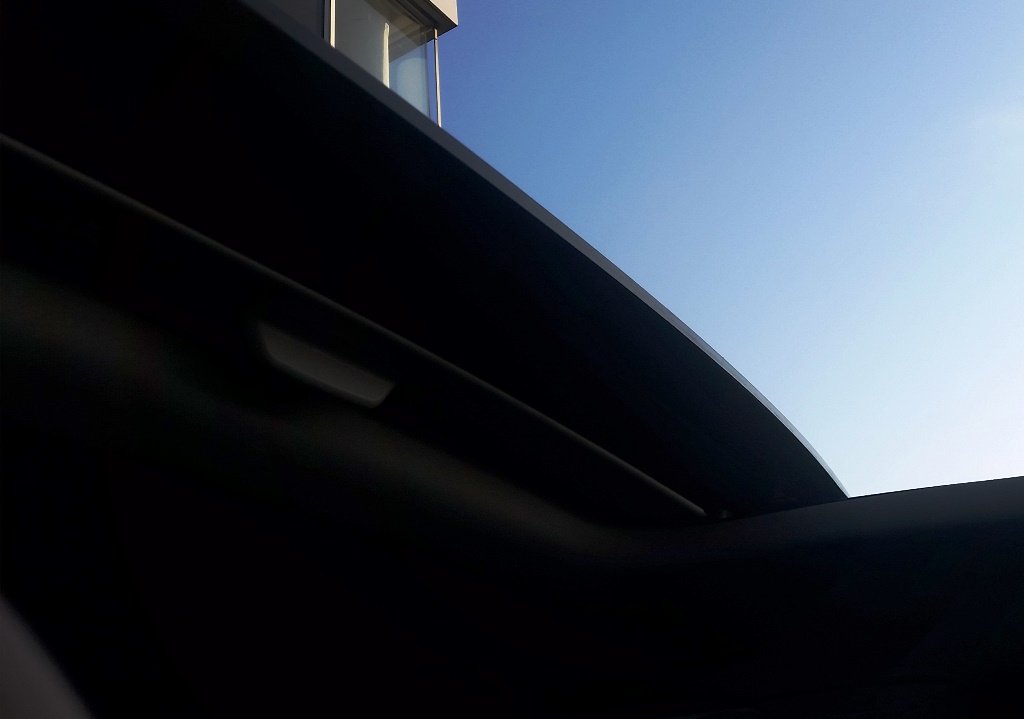 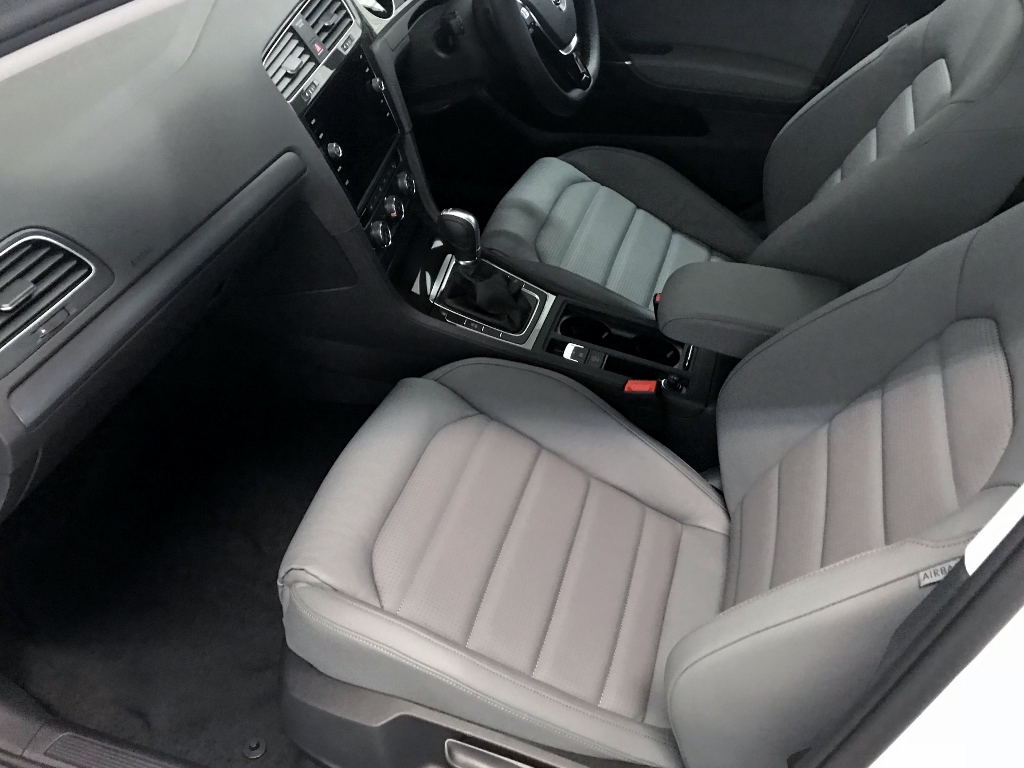