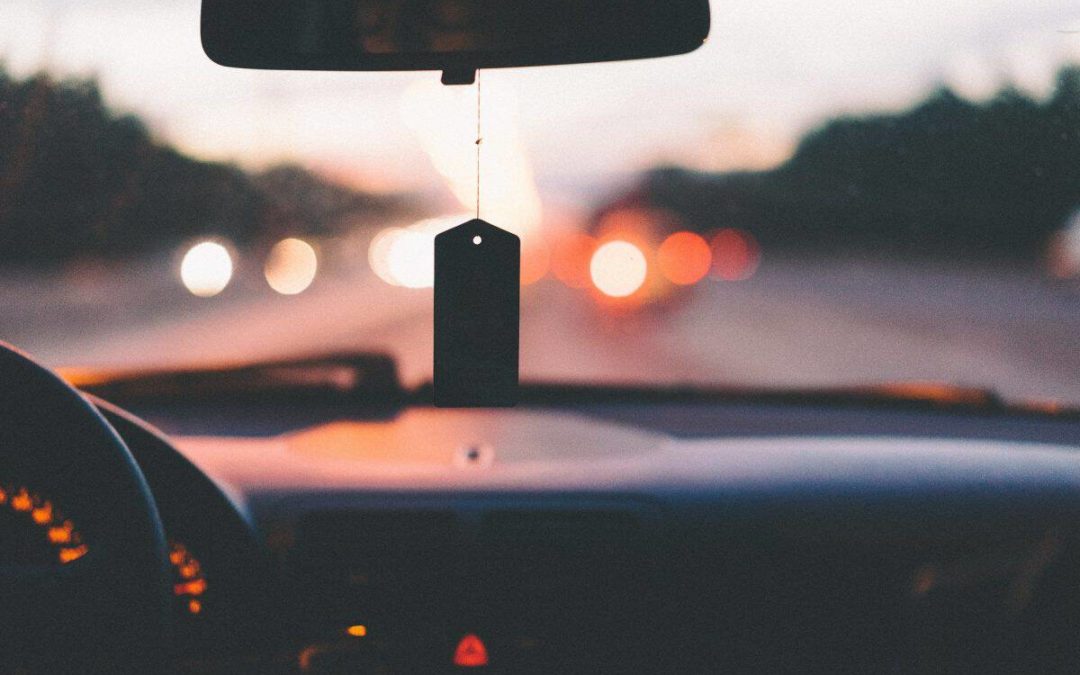 JOHANNESBURG – Tracker has released statistics looking into the number of car crimes affecting its customer base.

It’s reported over 5400 hijackings over the past year, most of them in Gauteng. It’s not just the number of hijackings that’s alarming, it’s the violence that goes with it. According to Tracker Executive Ron Knott-Craig nearly 30 percent of customers on Tracker’s statistics are taken hostage.

“There has been an increase to the number of hostages and currently nearly 30 percent of customers on trackers statistics are taken hostage.” While Tracker isn’t able to identify hotspots, hijackers do prefer certain times and days.

“Between 12pm and 2pm on a Saturday, that’s when most vehicles are stolen. And as for hijacking, most vehicles are taken on a Friday between eleven and one in the midday and then from 8pm till about 11pm in the evening,” said Knott-Craig. Tracker says it’s mostly SUVs that are targetted.

Which is why some owners are upgrading their cars, literally turning them into armoured vehicles. Armormax says it’s seen an increase in demand.