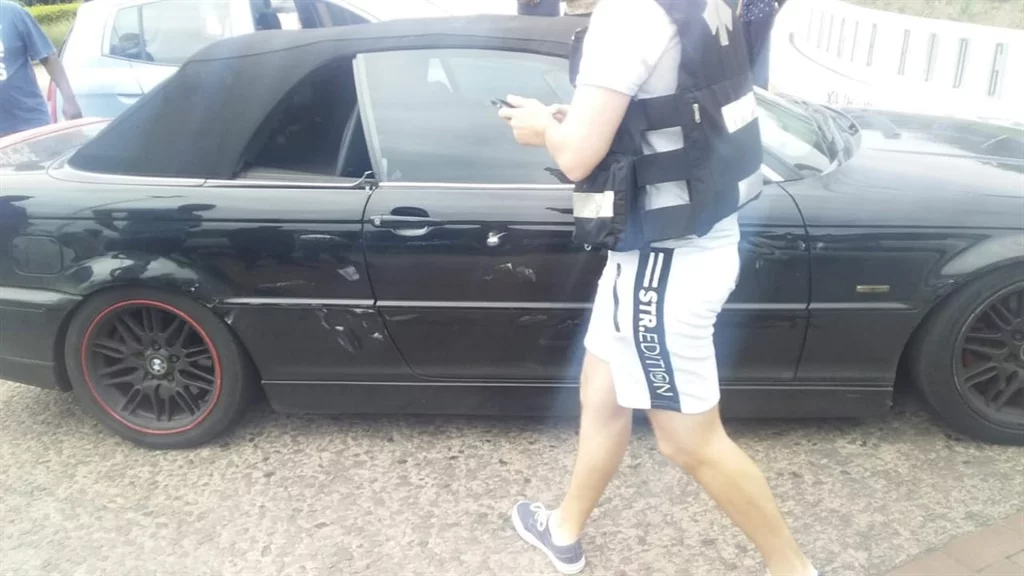 Woman shot dead in ambush on pair’s car in Umhlanga

A woman was shot and killed while her male companion is fighting for his life in hospital, after they were ambushed in Umhlanga Rocks on Saturday afternoon soon after 13:00. The pair sustained multiple gunshot wounds.

Kyle Van Reenen from Crisis Medical and Marshall Security said the pair were attacked while sitting inside their vehicle. He said the woman was declared dead on the scene, while the man who was with her was taken to hospital.

“Advanced life support intervention was needed to stabilise him before he was taken to a nearby hospital for the immediate care that he required.

“The motive of the shooting is unknown, and we don’t have information of how many gunmen were involved. The matter has been handed to the SAPS for investigation purposes,” Marshall said.